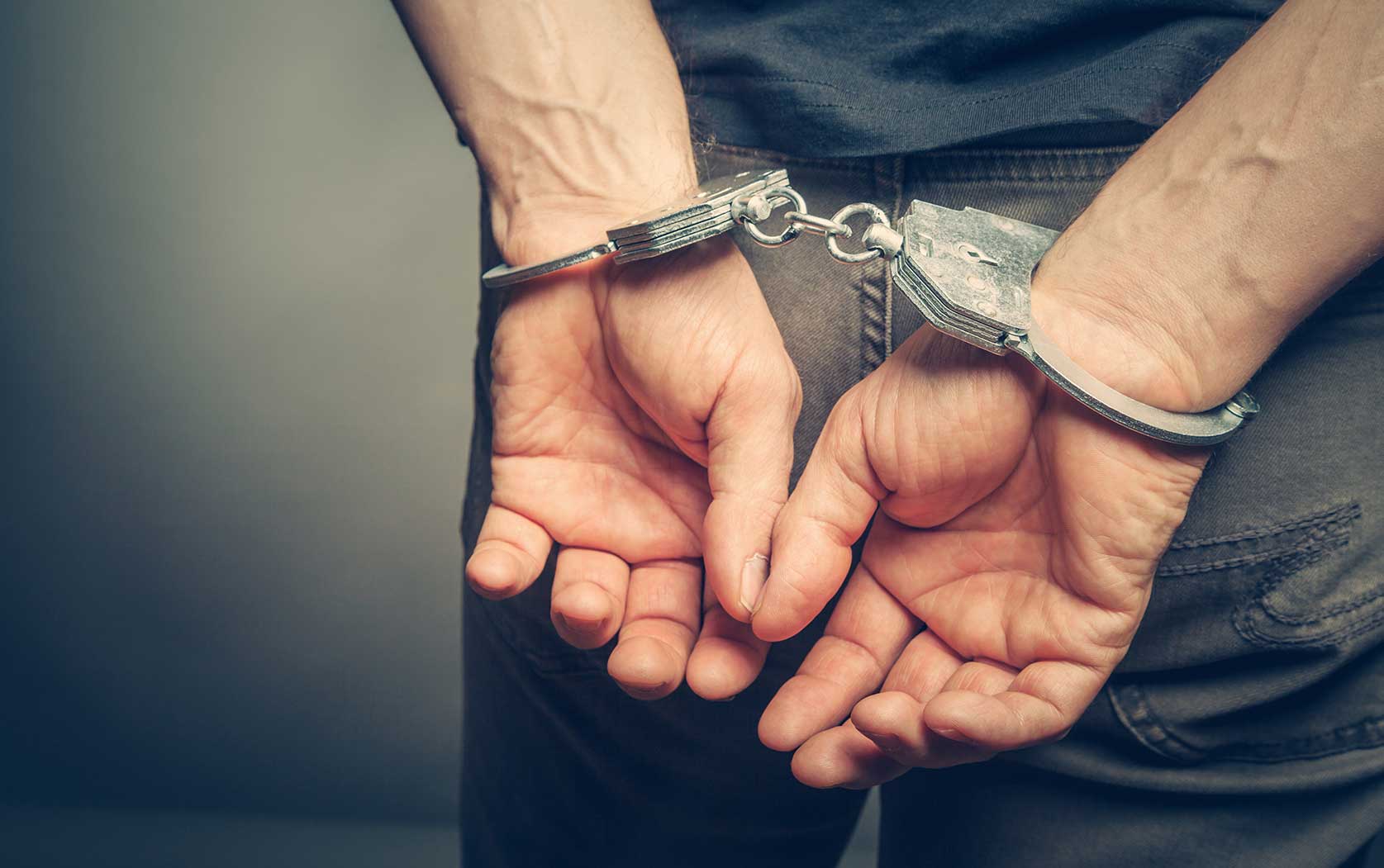 As criminal law is such a diverse and sometimes difficult challenge, we have made it our mission to become experts in these different fields. Listed below are all the different areas in which our criminal lawyers in Johannesburg & Gauteng can assist you with:

Expungement is a process by which a criminal record of a convicted offender is removed from the criminal record database of the Criminal Record Centre of the South African Police Service.  In terms of Section 271B of the Criminal Procedure   this can only be done after a period of ten years have passed after the date of the conviction for that conviction and that there  has been no conviction and sentences during those ten years.

Although all criminal law matters are ultimately governed by the Criminal Procedure Act (CPA), special provision is made for child offenders and the CPA is to then be applied in conjunction with the Child Justice Act 75 of 2008 (the Act).

Choose Burger Huyser Criminal Attorneys as we have gained vast experience in dealing with criminal law matters over the years. We pride ourselves on delivering a discreet and confidential service, whilst gently guiding you through the legal matters.