Bail is an amount of money paid to ensure the temporary release of someone known as the accused who has been arrested or detained for an alleged criminal offence. In practice, there are three different forms of bail, depending on the type of offence that a person has been arrested for.

In terms section 59 of the Criminal Procedure Act an arrested person can apply for bail at the police station before the expiration of 48 hours and before first if the offence for which the accused is in custody for does not fall under Part II or Part III of a Schedule 2 offence. Such offence is not seen as one of a serious nature for example offenses such as theft under R2500, common assault or possession of dagga less than 115 grams, exceeding the speed limit.

In terms of section 59A, the DPP, or a prosecutor authorised by the DPP, may authorise the release of an accused on bail before their first court appearance if the accused is in custody on a Schedule 7 offence. A Schedule 7 offence is slightly more serious than that for which police may fix bail under section 59. For example, culpable homicide, assault, grievous bodily harm, robbery, theft and fraud (where the amount involved does not exceed R20,000) and possession of drugs. Other serious offenses the Court on a formal application will then determine whether to grant bail or not. The accused will need to be brought to court within 48 hours of being arrested if bail has not been granted by the prosecutor or police.

The last form of bail can be applied for is at the first court appearance in terms of section 60 of the Criminal Procedure Act.

At the bail hearing the accused must inform the court of any other charges or convictions and if there is any pending criminal charges against them. The prosecutor may state on record why bail should not be granted if they feel the need to oppose the bail. The court will take all this information into account before making a decision. The court will various factors into account before granting the bail. The court may postpone the application, but not for longer than 7 days. 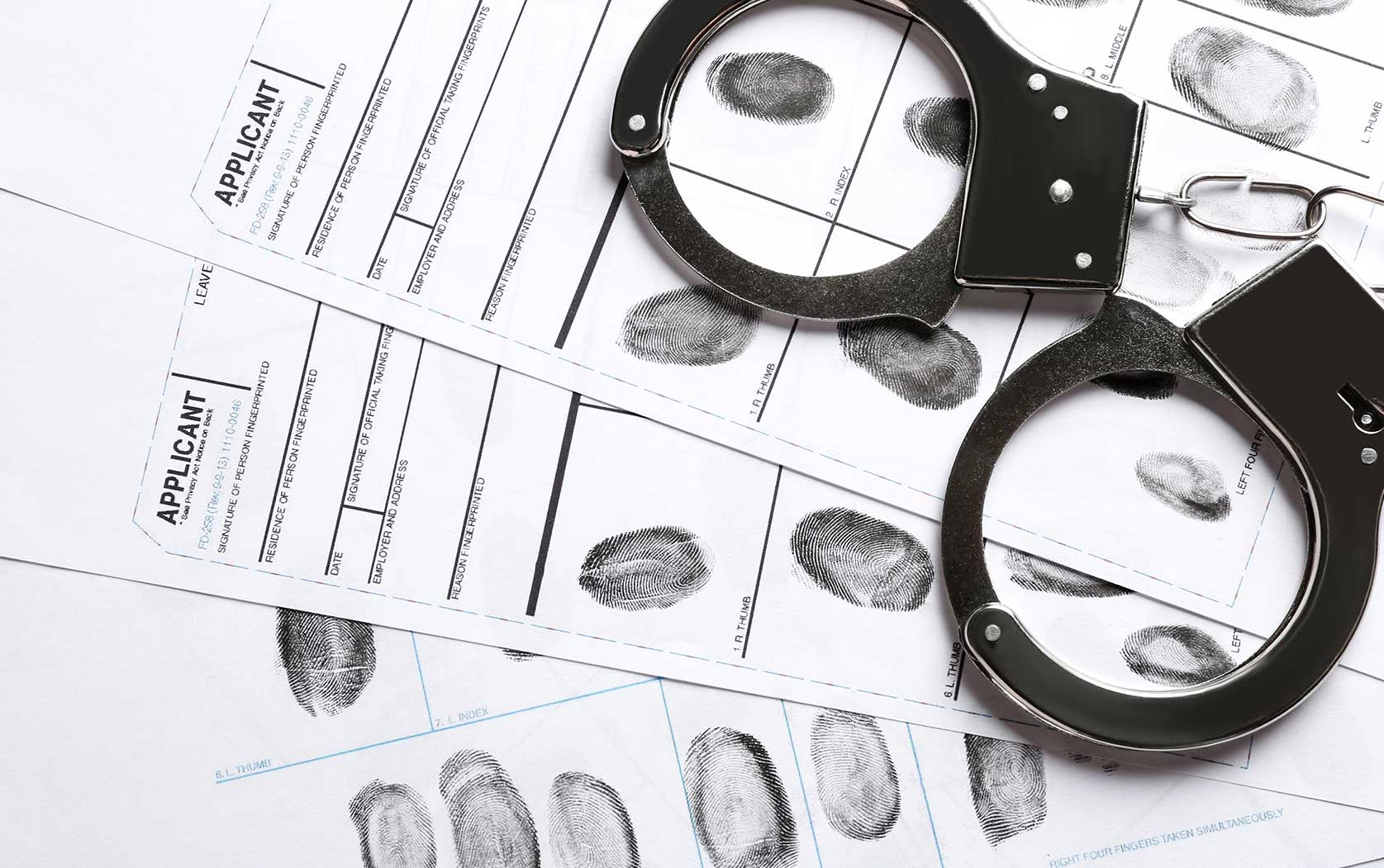 Should the accused be granted bail the accused will have to follow certain bail conditions and will need to ensure that they are present at each court appearance or their bail will be revoked.

You do not have to stay in prison until brought to court for a first appearance. Your right to an attorney and the right not to be deprived of your freedom without just cause are protected by both the Criminal Procedure Act 51 of 1957 (CPA) and the Constitution.  Also bear in mind that according to the Constitution you are presumed innocent until proven guilty.  You have thus the right to apply for bail pending the finalisation of your case if interests of justice permit your release.

Our team of criminal law attorneys at Burger Huyser Attorneys in Randburg are familiar with the law, we know how to apply the law and we also know when you can apply for bail in order to secure your freedom.