WHAT DOES DRUG POSSESSION MEAN IN TERMS OF THE LAW IN SOUTH AFRICA?

The possession of drugs or dealing in drugs are considered serious crimes in South Africa.

Should the police find you in possession of illegal drugs, the court is unlikely to show you much mercy. If you are arrested, the investigating officer will take you into custody and you will be held in the police cells until you are charged or until you are granted bail.

If a group of people are found in possession of drugs, a charge of ‘joint possession’ could be made and all people in the group would face criminal charges.

If the quantity of drugs found in your possession is over a certain threshold, you could also face a charge of drug dealing, which carries an even higher penalty. The type and quantity of drugs found in your possession will determine what type of conviction you will face. Unfortunately the offender may end up with a criminal record and may be sentenced to imprisonment. This is very traumatic for both the offender and his/her family.

There are currently a lof of confusion regarding the offence of possession vs dealing  in cannabis. On September 18 2018, the Constitutional Court ruled in favour of cannabis use by South Africans by declaring that section 4(b) and 5(b) of the Drugs and Drug Trafficking Act (Drugs Act), as well as section 22A(9)(a)(i) of the Medicines and Related Substances Act (the Medicines Act), is constitutionally invalid as it is inconsistent with a person’s fundamental right to privacy.

The court ruled that it was not a criminal offence for an adult to use, possess or grow cannabis in private for personal consumption.  When this ruling was made it was founded on the right to privacy. We must ensure that we understand that the ruling did not decriminalise or legalise cannabis use. It merely allowed for the defence of privacy if charged with possession in your own home.  As soon as you step out of your home with cannabis in your possession you are subject to the full force of the law. 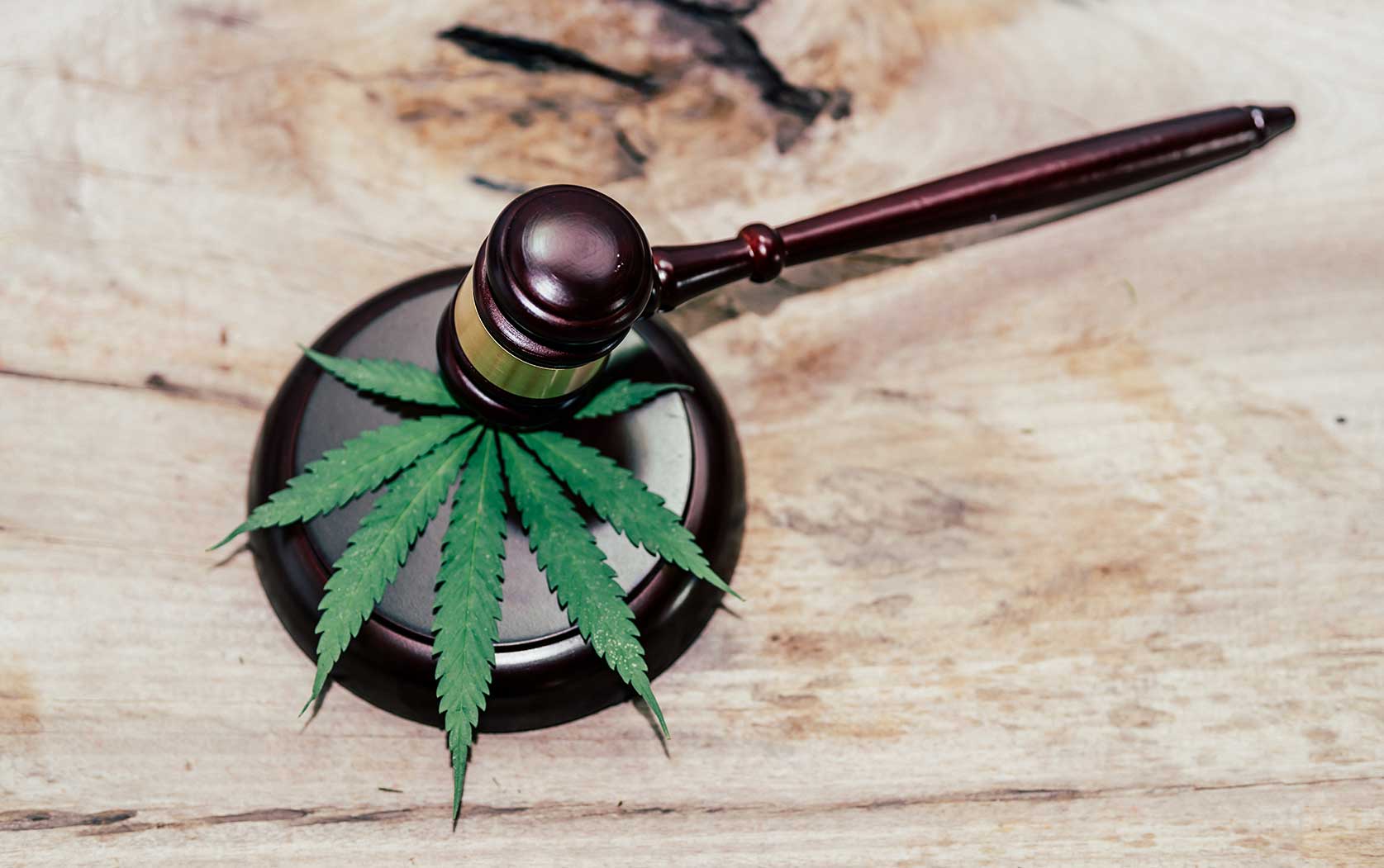 Being charged with drug possession is very serious and can have major consequences.  It is highly advisable that you appoint a specialist who has adequate knowledge of criminal law backed with sufficient experience in courtroom procedures and criminal investigation who can legally advise you.  Choose one of our experts at Burger Huyser Attorneys to defend you.