Although all criminal law matters are ultimately governed by the Criminal Procedure Act (CPA), special provision is made for child offenders and the CPA is to then be applied in conjunction with the Child Justice Act 75 of 2008 (the Act).

The Act provides for three different age categories of children:

WHAT TO EXPECT WHEN A JUVENILE OFFENDER IS ARRESTED 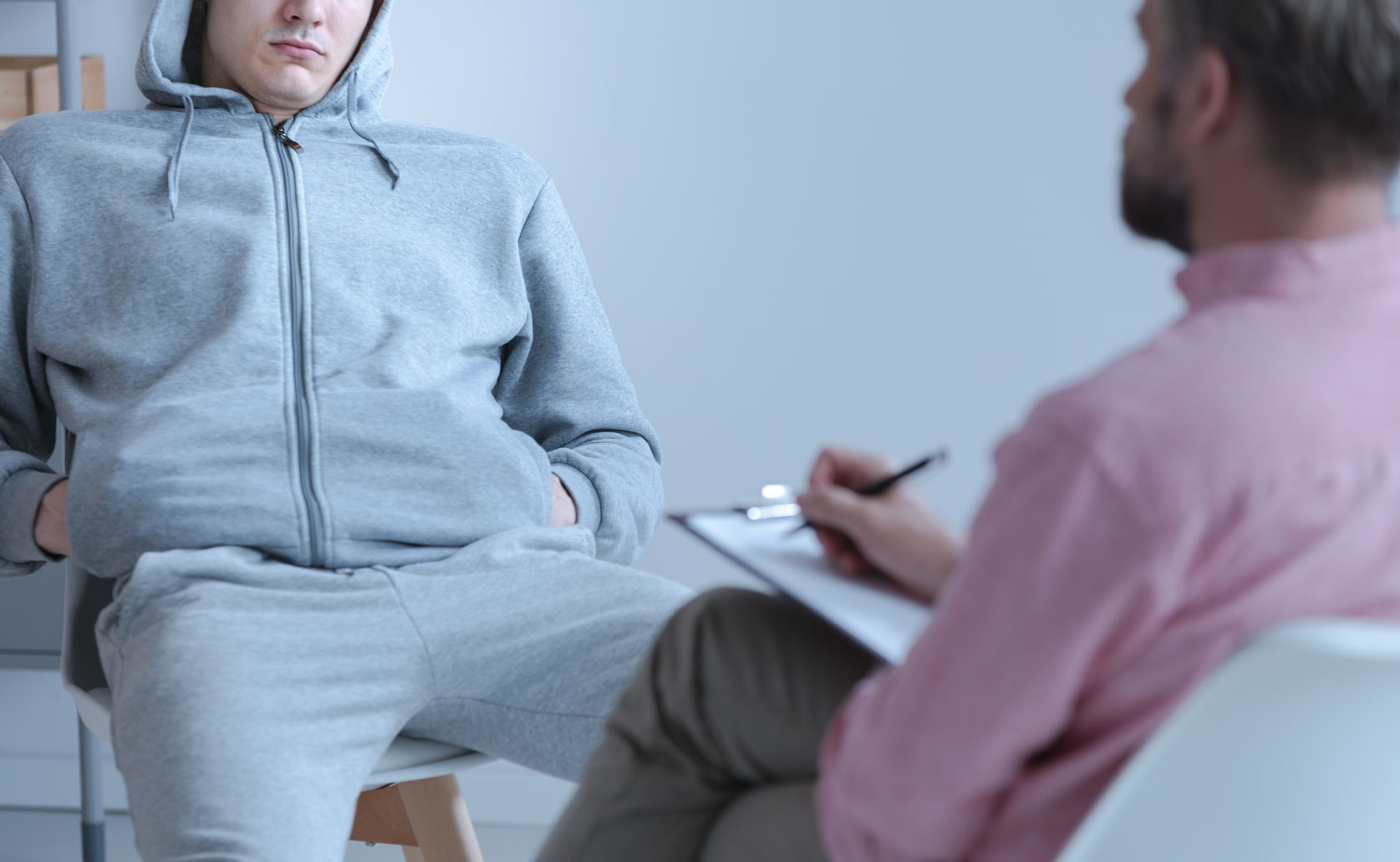 In relation to children belonging to the remaining two age categories, arrest can be affected although it is preferred that police officials make use of other means to secure attendance at court. Nonetheless, once arrested, the Act prescribes that where there is an option to either detain or release the child, preference should always be given to the child’s release with due consideration given to the schedule of offence and the factors outlined in the CPA.

The Court is the decision maker regarding the release of a child in terms of a schedule 3 offence in terms of the act. It is here where an application would need to be brought before court for the child’s release on bail. This is due to schedule 3 offences being serious offences such as murder, rape or exposure or display of child pornography.

DO YOU REQUIRE THE SERVICES OF EXPERIENCED JUVENILE ATTORNEYS IN SOUTH AFRICA? CONTACT OUR CRIMINAL LAW ATTORNEYS TODAY.

Choose Burger Huyser Attorneys as we have gained vast experience in dealing with criminal law matters involving minors over the years. Should you require assistance and or representation in relation to criminal charges being brought against a juvenile, do not hesitate to contact our specialist legal team of juvenile lawyers.