MURDER & ATTEMPTED MURDER IN TERMS OF THE LAW IN SOUTH AFRICA

The unlawful, intentional causing of the death of another human is punishable as the crime of murder, whereas to be convicted of an attempted murder there must be evidence that a person intended to kill a person or behaved in a reckless way that disregarded another person’s life. Murder is considered the most serious and reprehensible form of any criminal conduct.

Murder or attempted murder falls under the scrutiny of criminal law and is instituted and punished by the state. Criminal law provides a social mechanism to coerce members of society in abstaining from harmful conduct.

The standard of evidence required to validate a criminal conviction is proof beyond a reasonable doubt.  If there is any doubt in your conviction of this crime, we will do everything possible to assist and try to overturn your conviction.

Proving a criminal case is much more difficult than proving a civil case.  In a civil case, the plaintiff has to convince the court only that his/her version is more probable than the defendant’s version. In a criminal trial, the state can’t just prove that the accused probably committed the crime, all reasonable doubt must be excluded.

If you face a potential murder or attempted murder charge, you need to speak to one of our experienced criminal defence attorneys at Burger Huyser Attorneys in Johannesburg. These are the most serious charges anyone can face and has the potential to ruin your life. It is highly advisable that you appoint a specialist who has adequate knowledge of criminal law backed with sufficient experience in courtroom procedures and criminal investigation who can legally advise you.  Choose one of our experts at Burger Huyser Attorneys to defend you. 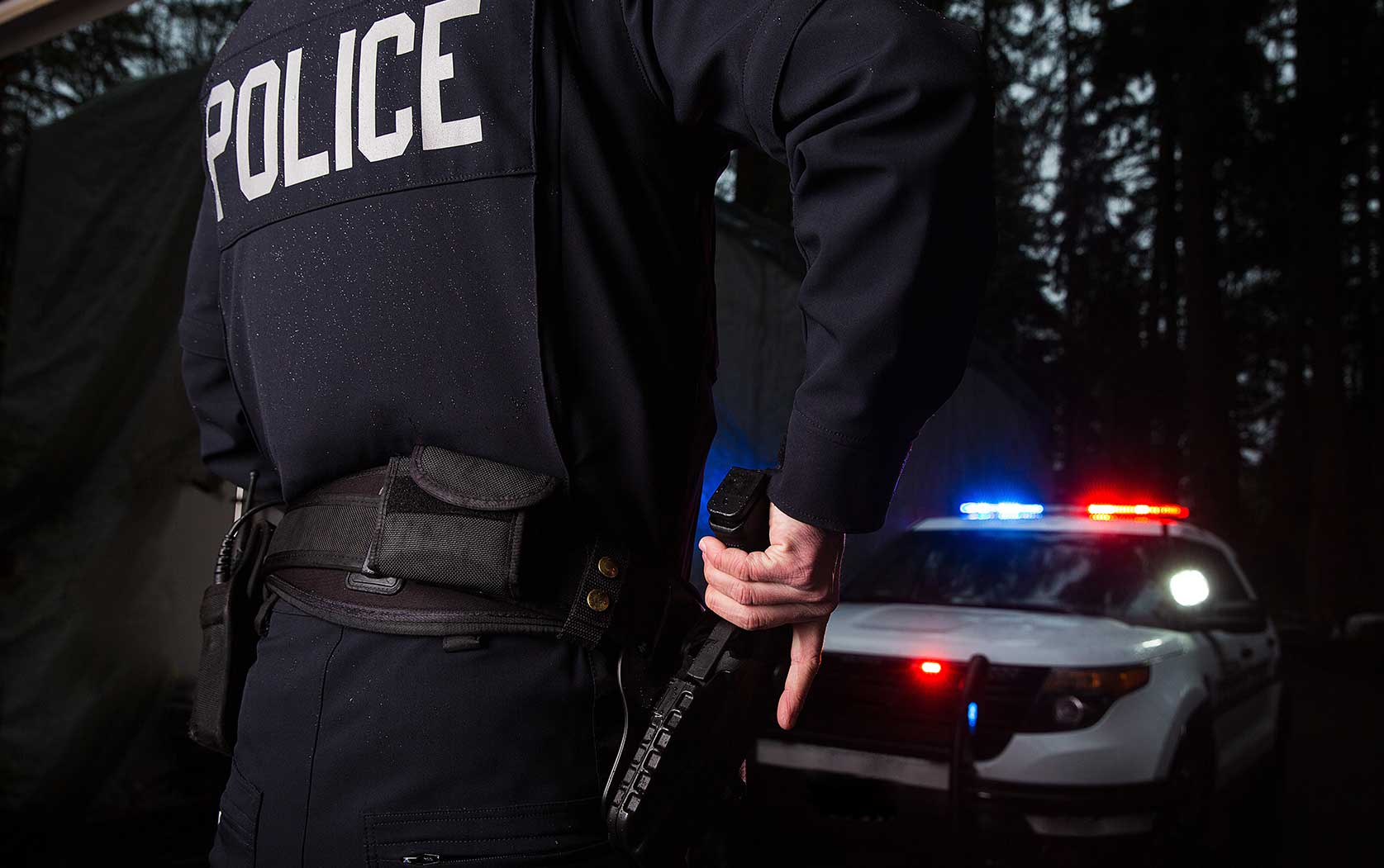