POWER OF ATTORNEY LAWYERS IN JOHANNESBURG

A Power of Attorney is a legal document, whereby a principal (person giving the authority to act on his/her behalf) gives authority to an agent (person acting on behalf of the principal) to act on his/her behalf. The Power of Attorney will set out the nature and scope of the agent’s powers to act on behalf of the principal, including but not limited to signing of legal documents, entering into contracts, opening and closing bank accounts, selling or purchasing property and instituting legal action.

Our law makes provision for the occupied person to have an agent acting on his/her behalf. This can be done in the form of a Power of Attorney; a written document specifying the nature and scope of the agent’s powers to act on behalf of the principle (the occupied person who is in fact the person wanting to sign the sale agreement). This document should be drawn up by considering certain requirements and formalities to be valid under South African law. 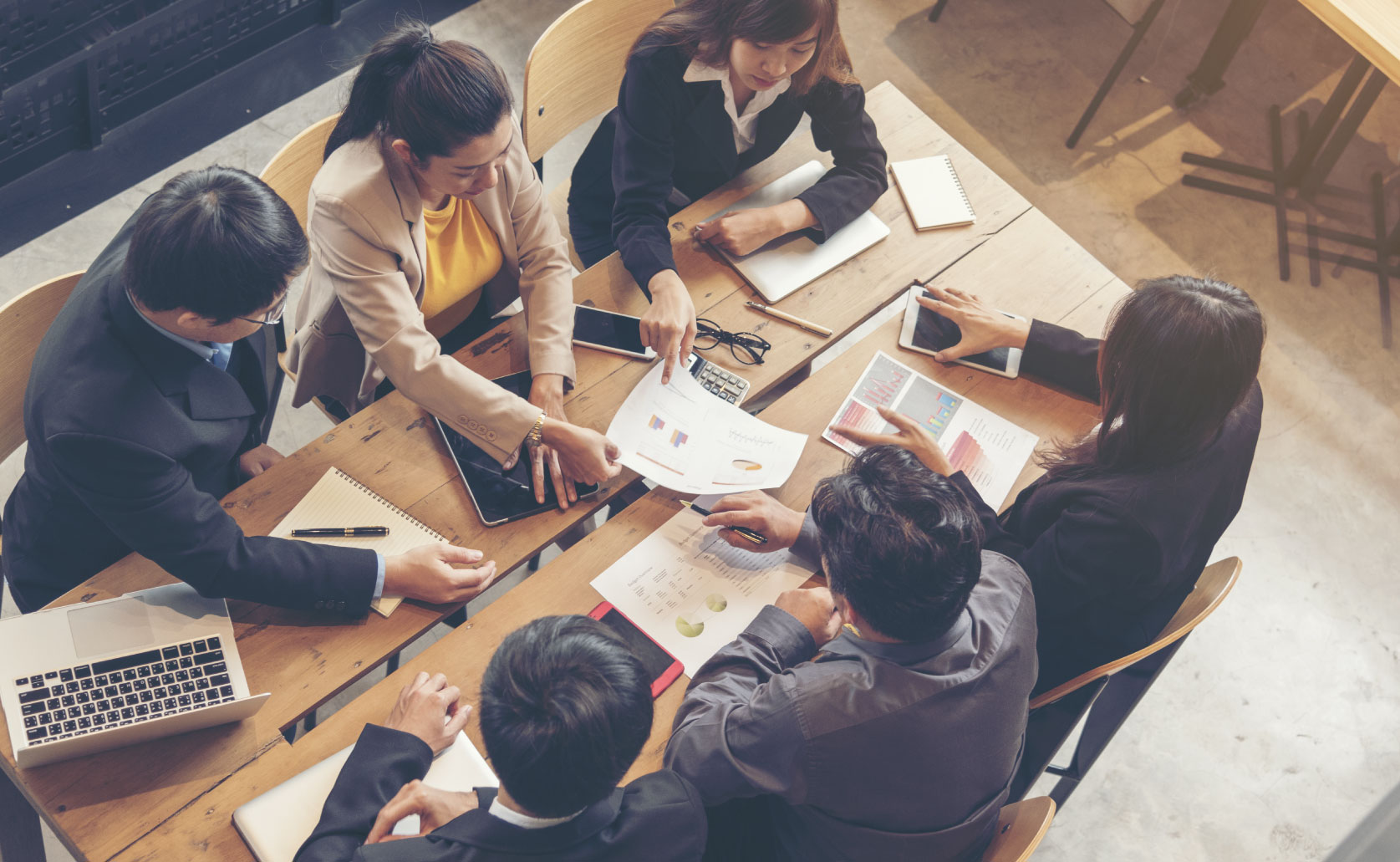 The agent’s powers under the Power of Attorney will be terminated automatically should the principle or the agent pass on, when either of them are sequestrated or declared mentally incapacitated. This is not the only incidents whereby the agent’s powers are terminated; it is self-explanatory that should the principle provide the agent with the power to conduct a specific action and such action has been completed, the mandate of the agent will automatically terminate.

As there are no prescribed forms that exist in our law when drafting a Power of Attorney, this document should be drawn up with the utmost care and diligence to protect both principle and agent. The intention of the principle is tantamount to the core of the document. To ensure the wanted intention is envisioned in the document and that the document meet all the correct requirements, make sure that a person with the necessary skill and knowledge assist with the drafting and conclusion hereof.

NEED TO CONSULT WITH LITIGATION LAWYERS IN JOHANNESBURG?
CONTACT OUR LITIGATION ATTORNEYS TODAY.

Choose Burger Huyser Litigation Attorneys as we have gained vast experience in dealing with these matters over the years. We pride ourselves on delivering and sharing our experience, passion and integrity.