What is a Lease Agreement?

A contract of lease is a reciprocal agreement in terms of which one party (the landlord) undertakes to give the other party (tenant) the temporary use and enjoyment of a thing, wholly or in part, in return for the payment of a sum of money or a share in the fruits of the property, generally referred to as “the rent”.

Thus, the essentialia of a lease agreement is:

It is of essence that all three of the above requirements be included in a lease agreement in as much detail as possible. Thus, one has to clearly state the amount payable for rent, the detailed description of the property to be leased as well as the duration of the lease agreement, for instance, whether it will be monthly or for a fixed term of 12 months

What is the applicable legislation governing Lease Agreements?

In part, lease agreements are regulated by various acts, the most prominent being the Rental Housing Act 50 of 1999 (“RHA”) and the Consumer Protection Act 68 of 2008 (“CPA”).

What are the two different types of Lease Agreements?

Must a Lease Agreement be in writing?

Accordingly, a verbal lease agreement will still be enforceable against any of the parties thereto. 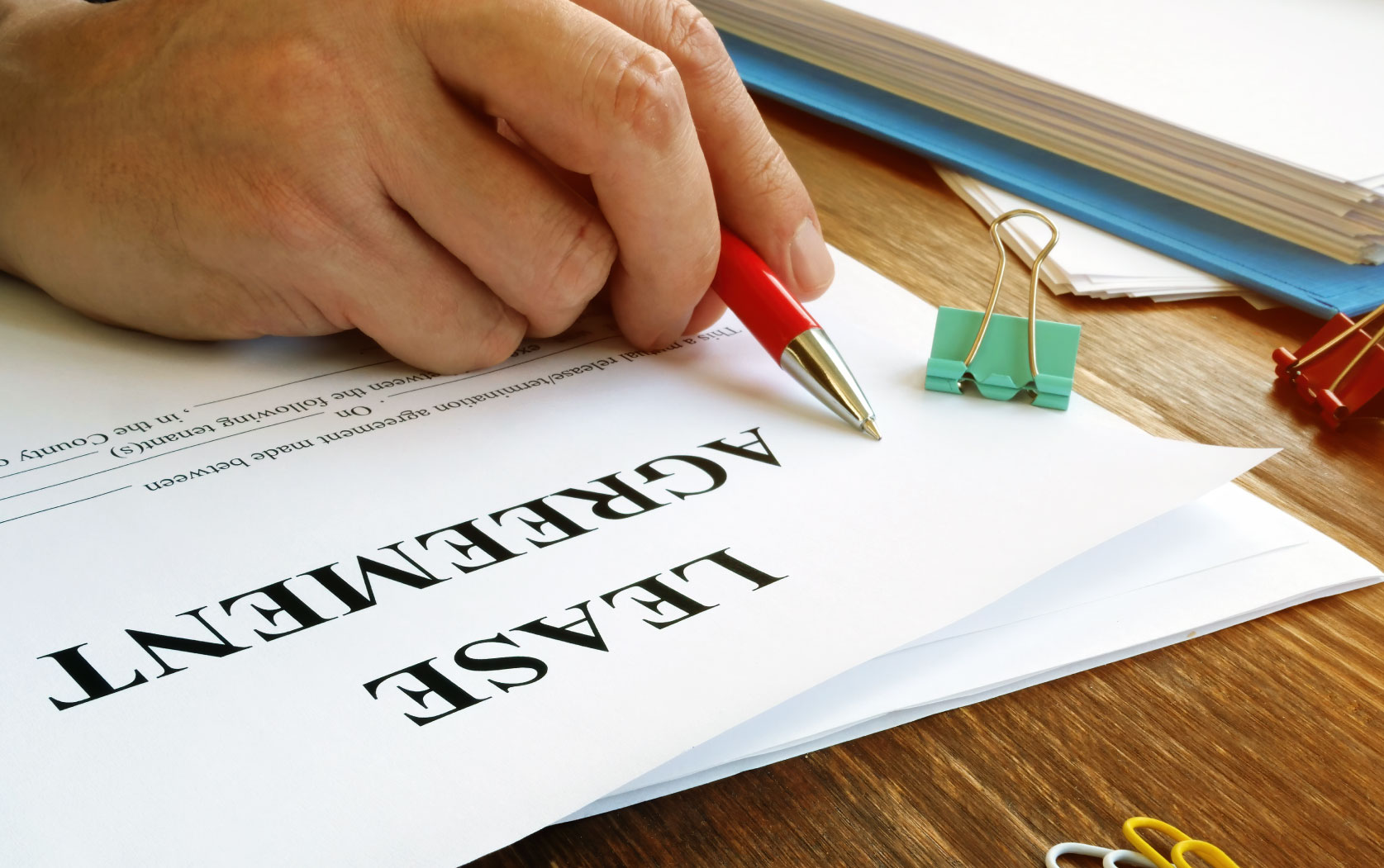 Why is a written Lease Agreement beneficial to the parties?

As with every agreement, reducing it to writing avoids any grey areas between the parties and consequently reduces conflict. By including specific provisions regulating the tenant and the landlord’s responsibilities relating to maintenance, default, and the payable rent, you can ensure sufficient clarity if and when a dispute arises.

Lastly, having a written lease agreement in place is an inexpensive and swift way to recoup arrear rental as opposed to leading evidence to confirm the terms of a verbal lease agreement.

My current tenant does not have a written Lease Agreement. What can I do?

A landlord cannot arbitrarily amend the terms and conditions on which the tenant started occupying the property unless both parties agree to the proposed change. In the case of verbal lease agreements, the landlord cannot simply increase the rent after a year unless the parties agreed on annual escalation when the verbal agreement was initially concluded. It is well within a landlord or tenant’s rights to request that the current verbal agreement be reduced to writing and signed by both parties.

How does a Lease Agreement expire or terminate?

In considering this, one has to distinguish between the expiration and termination of a lease agreement.

Typically, a lease agreement would have a specific clause to address any events of default. The general process applying in such an instance is that the landlord must send a notice to the tenant to remedy the default within a specific period, which will be stated in the lease agreement.

Need to ensure your rights are protected in a lease agreement?

Although lease agreements are possibly one of most common and frequently signed agreements, they can be very complex. Having a written lease agreement drawn up between yourself and a tenant can reduce a lot of sleepless nights and save yourself expensive litigation costs. Contact Burger Huyser Attorneys to ensure that your lease agreement will protect you should any dispute arise.